What I did:
I put together 6 different activities. The first 5 were on powerpoint slides: 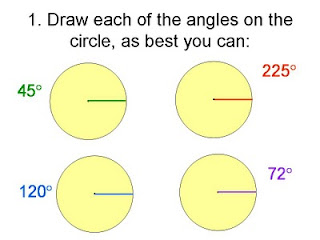 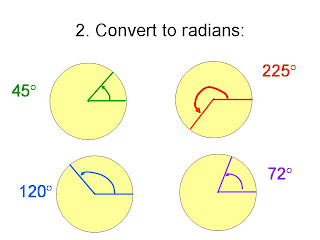 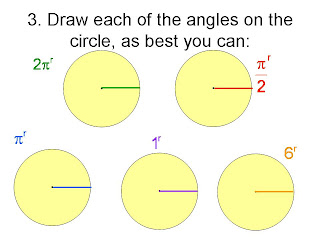 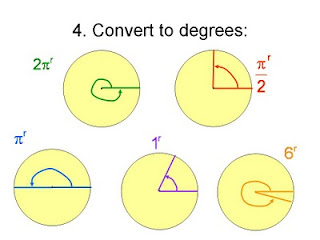 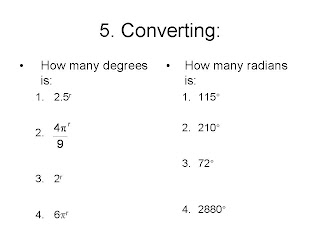 ...and the last was in smart notebook: 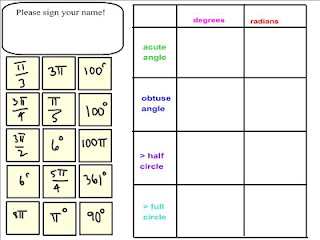 In Notebook, they can move the little yellow tiles around. I want them to classify them by moving them into the correct row and column of the table. This is inspired by Malcolm Swan, of course, and it's the type of activity called "Classifying mathematical objects." I hope they will find it fun! I would, but then I am special....
Posted by Audrey McLaren at 9:10 AM