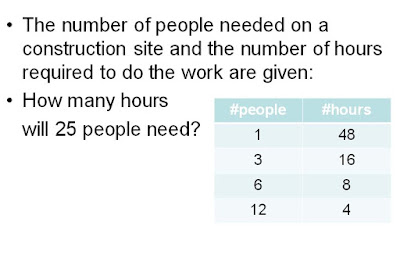 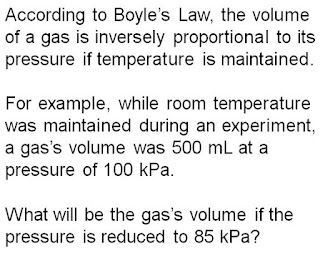 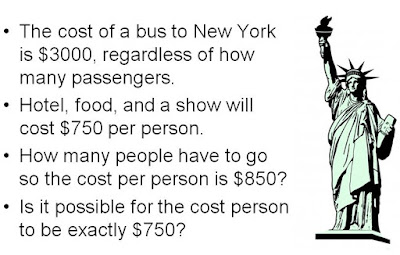 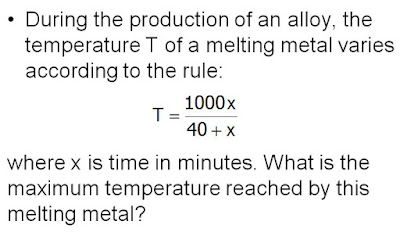 At any rate, I just love how Classic Homographic sounds!
Posted by Audrey McLaren at 9:40 AM No comments: