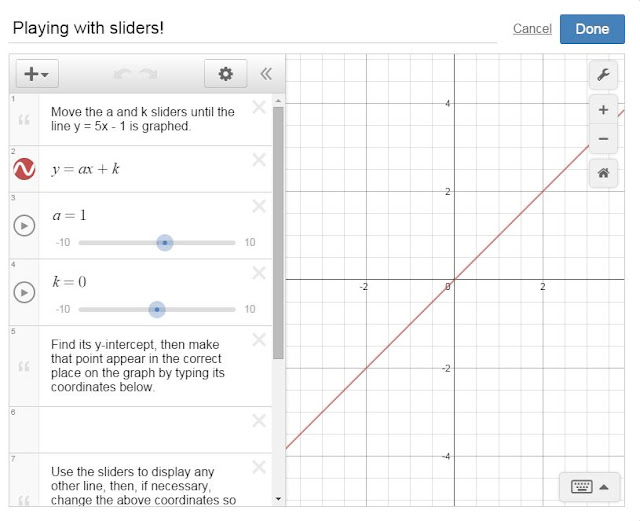 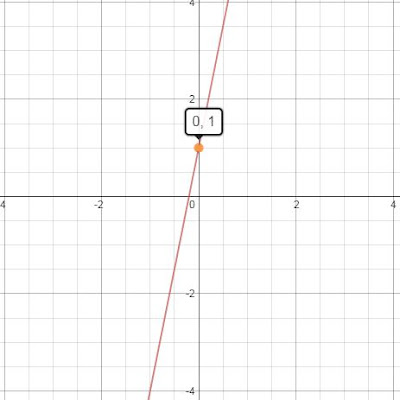 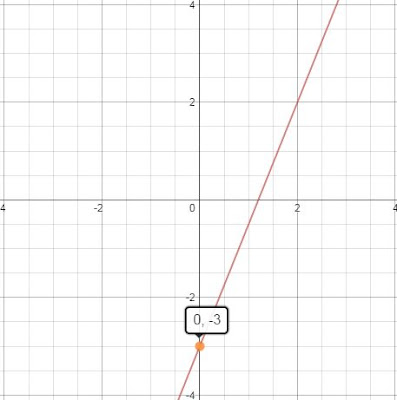 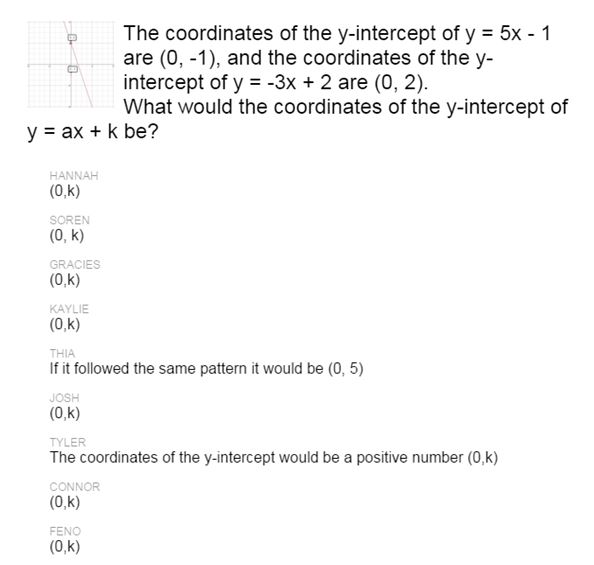 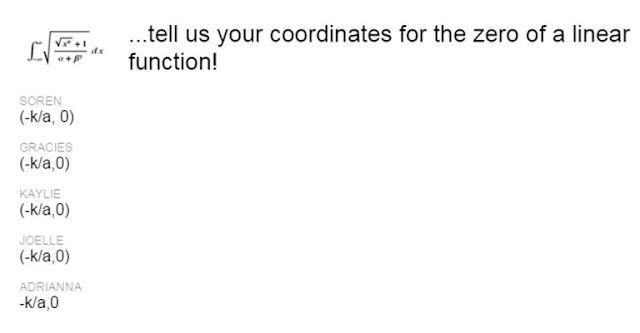 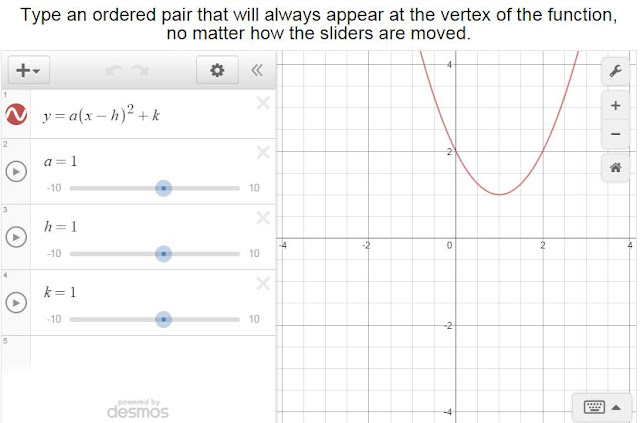 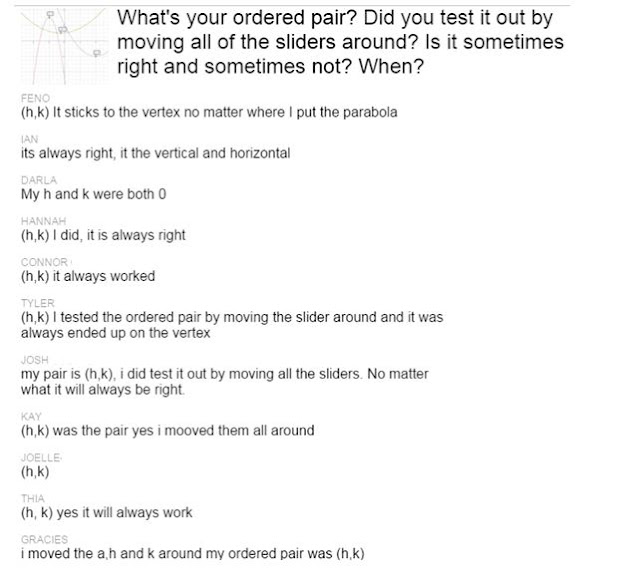 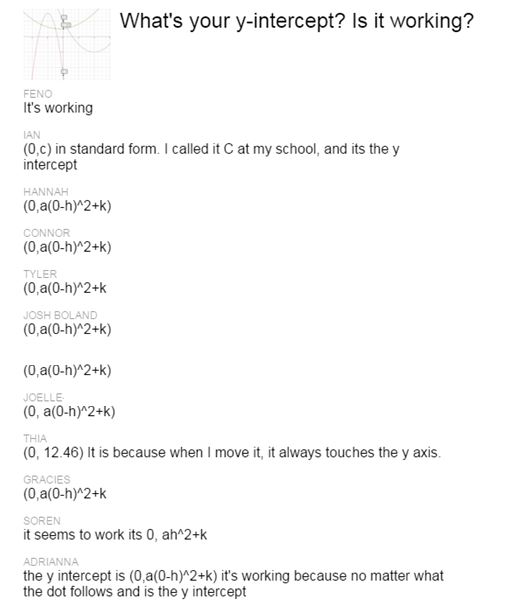 If Only I'd Used a Hinge Question 3 Weeks Ago

After correcting this week's assignments, I discovered many students are still not able to find a vector's direction, given its components. This is something that I supposedly taught 3 weeks ago, and thought I'd checked for understanding, but....oh well. A hinge question 3 weeks ago would have been awesome. I would have known who, what, why, and how bad things were, and come up with a way to straighten out their vector issues.

Haha! Get it? Straighten out the vectors? It's been a long week.

As usual, it's only when it's too late for this year's students that I have clarity on what to do, but in my defense, seeing so many possible wrong ways to do it today was what guided me to writing this hinge question.

To generate the wrong answers, I used today's mistakes. The 3 big ones I saw today: not taking absolute value of components, wrong order of ratio, wrong quadrant formula. I saw one person using the y-axis as a reference instead of the x-axis, so I'll put that in just a few answers.

Posted by Audrey McLaren at 7:29 AM 2 comments: