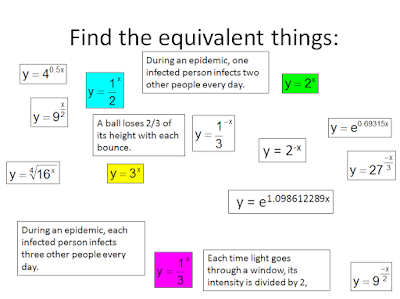 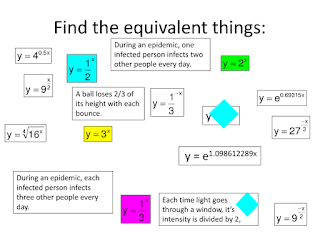 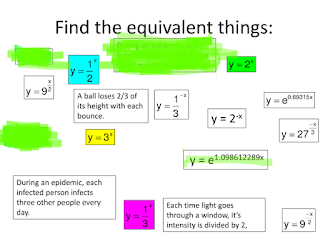 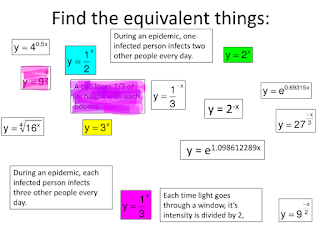 
I usually try to think of what I'd do to improve, but all I can think of is additional examples to add. Since there was no dispute over the turquoise, that could use something in it to uncover a gap in understanding. Otherwise, this went well, and it didn't take a lot of set up, since there was only one slide for all the rooms. Also, I didn't have to chase after any actual pens!
Posted by Audrey McLaren at 1:03 PM 2 comments: