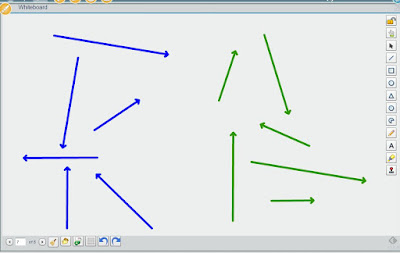 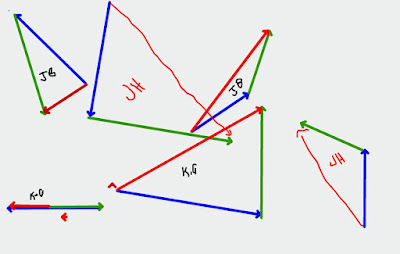 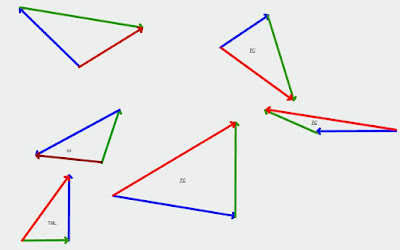 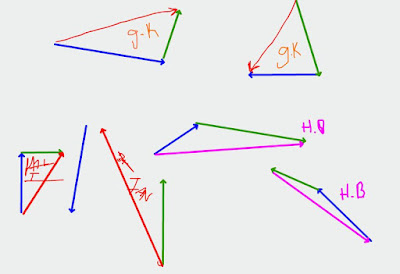 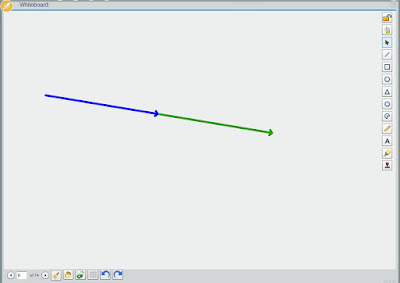 What I liked about this activity:
Next time:
Posted by Audrey McLaren at 9:45 AM 2 comments: