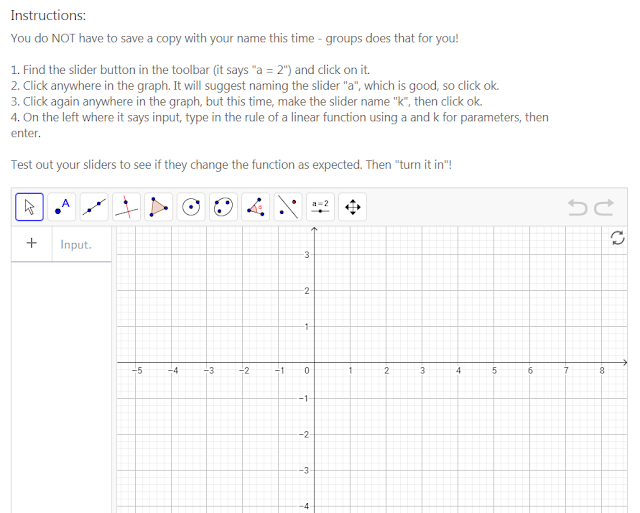 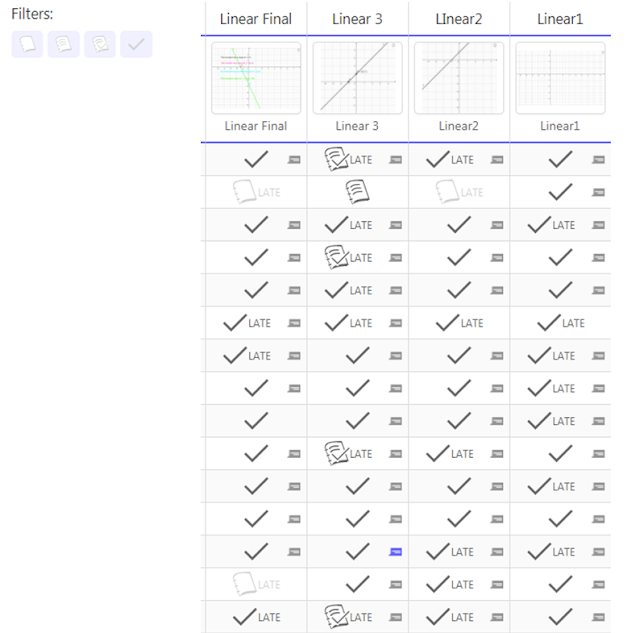 I Wonder Why I Stopped Blogging?

I know, I know, I'm blogging about why I've stopped blogging, I get the irony.

But it's been on my mind. I don't blog anymore, at least not like I used to. I used to compose posts in my head during the week, or even during the day, and spend hours making it look and sound just right.

Did I stop being inspired? No.

Did I stop learning and growing as a teacher? No.

Did I stop wanting to share my ideas? Even to my future self? No.

So what happened? Did I just get tired? Maybe. I am tired.

I still read my own posts though, so that's something. I read last year's one about introducing log properties, just in time to repeat it today, which is what made me wonder.

Why did I stop blogging?