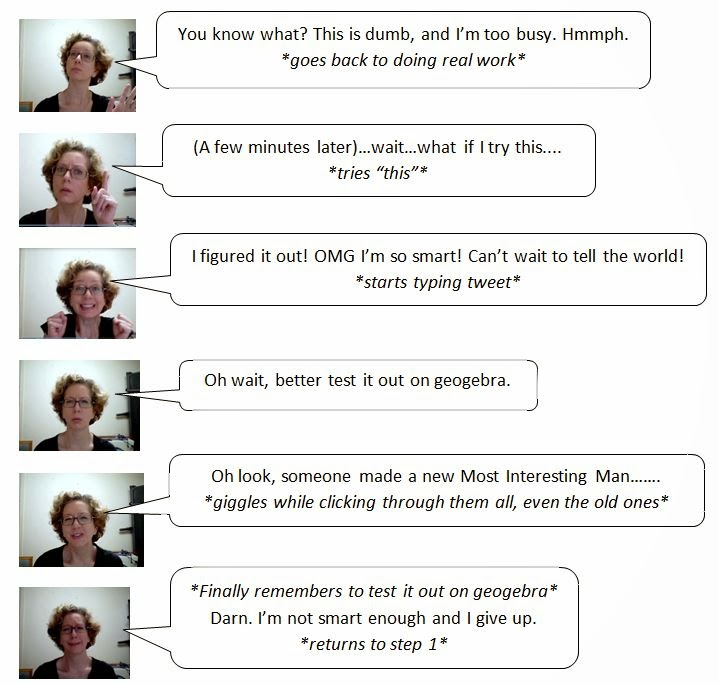 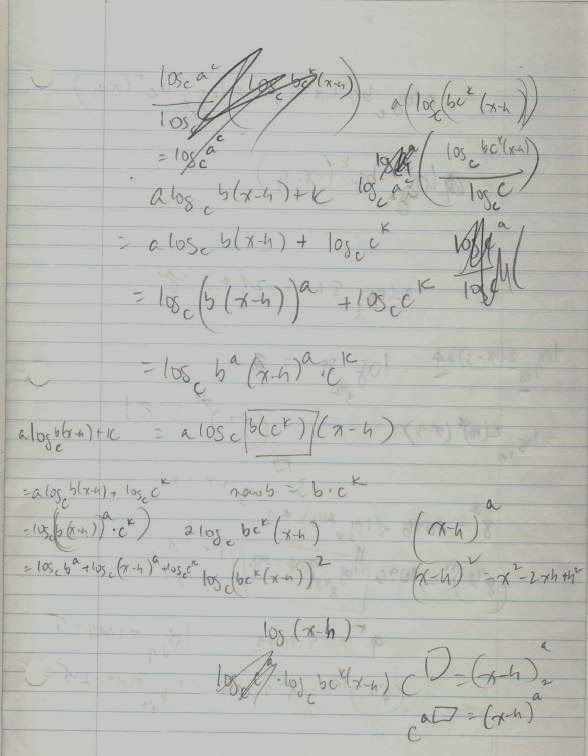 Well, I shared it with my students the following week, just so that I could have the satisfaction of NOT losing another little piece of my self-respect as a teacher for once. Their reactions could be summarized as "Do we need to know this?". But I also shared with them the journey that had lead to it, and I think that made way more of an impression. I hope what they'll remember is:
Posted by Audrey McLaren at 1:18 PM 6 comments: