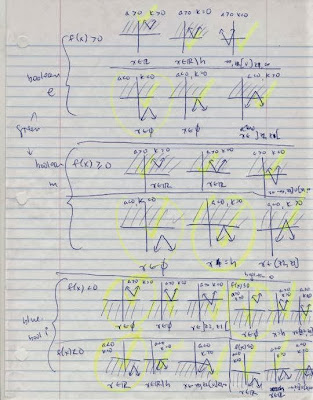 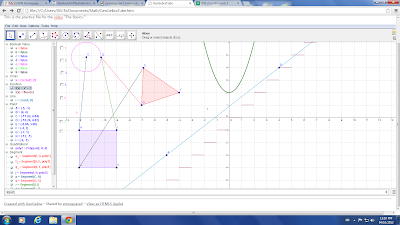 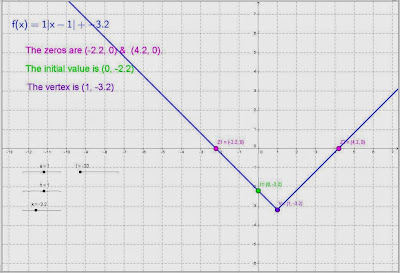 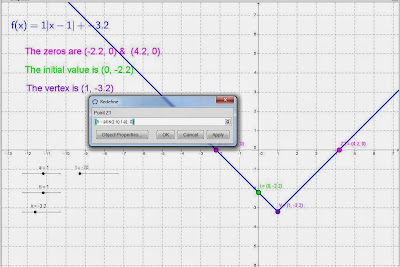 
My students' A.G. eras are about to begin!
Posted by Audrey McLaren at 1:06 PM